What is the most popular currency that is traded?

There are many different reasons that a certain type of news can have dramatic effects on the value of currencies. This includes macroeconomic statistics (inflation), capital market movements, trade deficits and surpluses, and political news. Other forms of factors that can have a dramatic effect on the value of a currency includes the price of commodities, such as oil and gas, in the case of countries that have a heavily export-driven economy based on these products.

What to pay attention to when currency trading

What are the major indicators in currency trading? 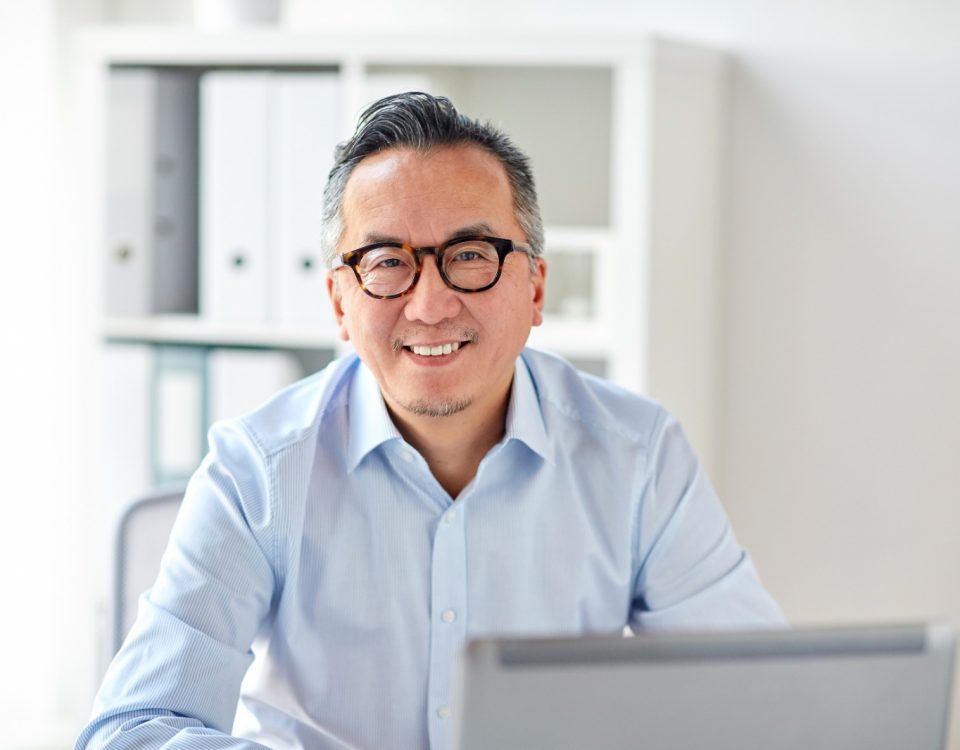 Tips to Turn Beginner into an Experienced Trader 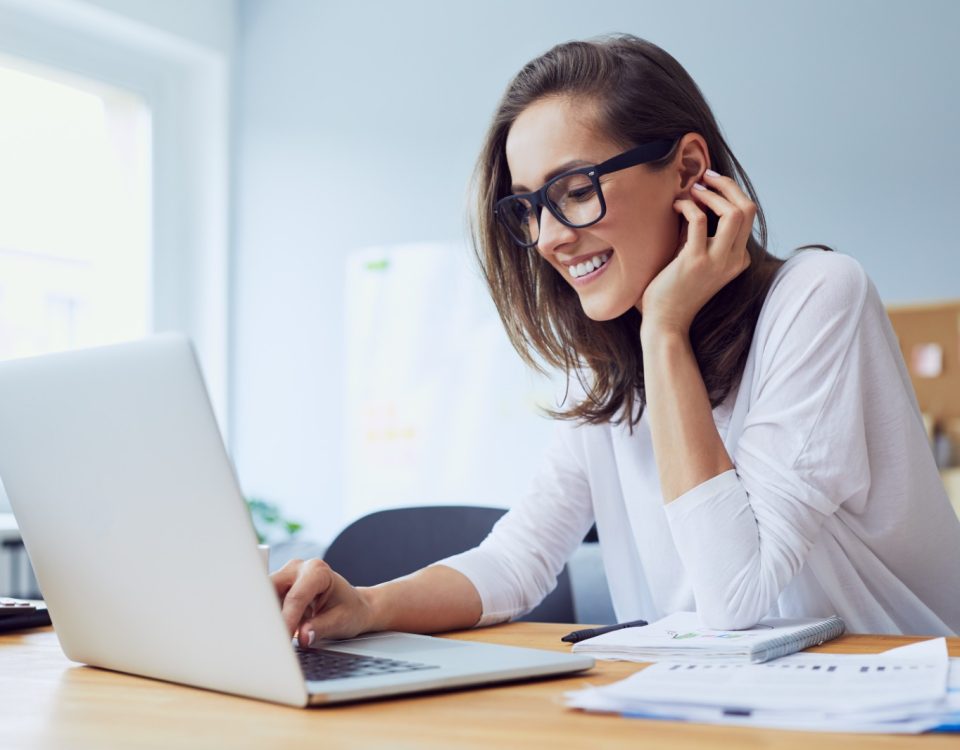 Day Trading Education – All You Need to Know About 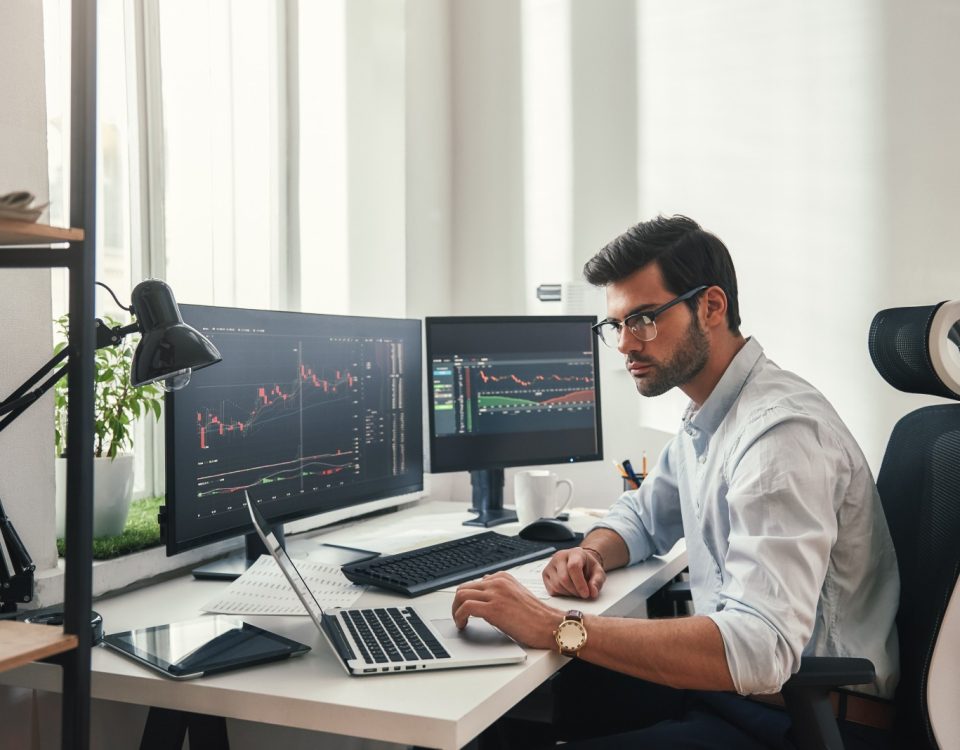 Want to Do Online Forex Trading? We Can Help You!

A+
On a scale of A+ to F
Reviewed, Evaluated and Accredited Meets All 26 Standards of Accreditation BBB Accredited since 8/25/2020

BBB Rating as of: